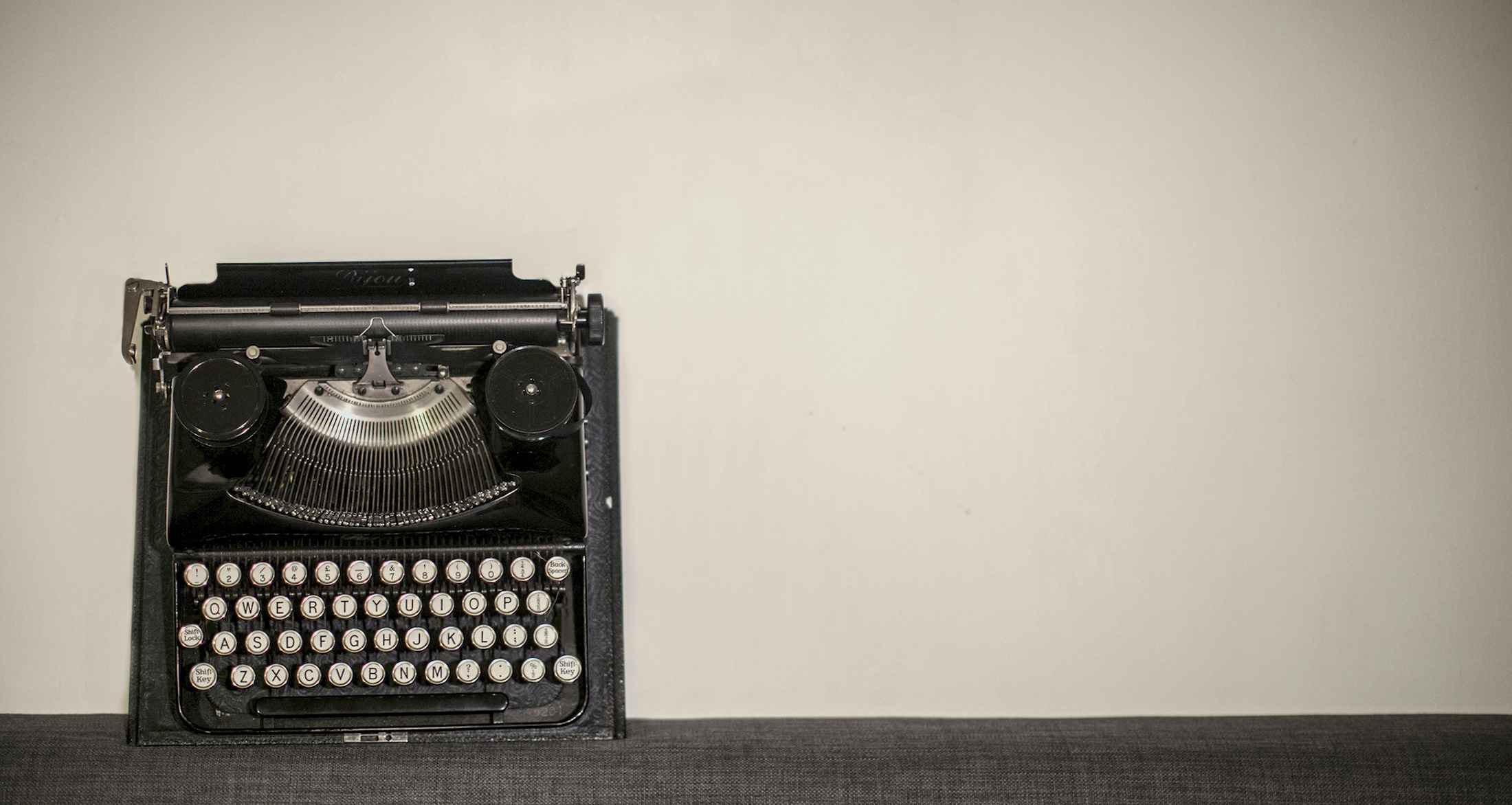 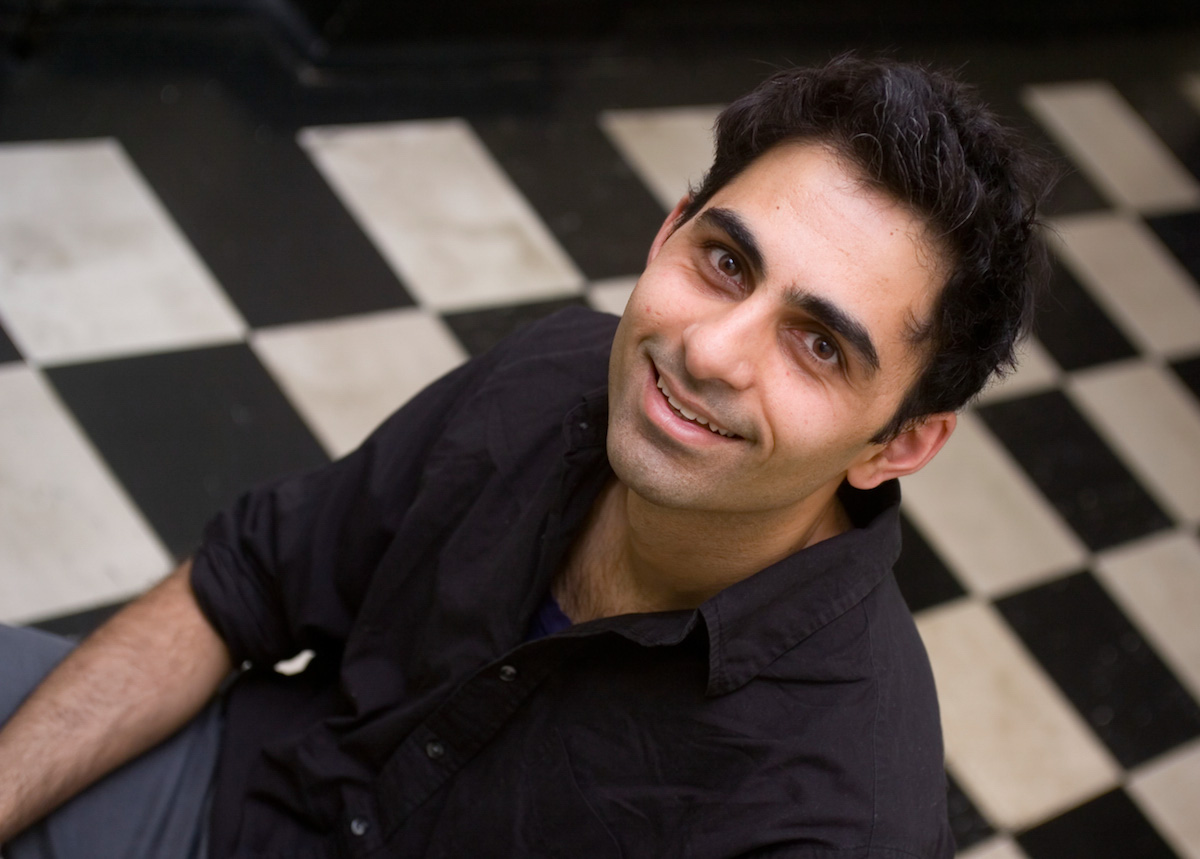 Based between Antwerp and London Rajesh Punj is a freelance art critic, correspondent, curator and collector, with an academic background in European and American Art History and Curating from Warwick University (UK) and Goldsmiths (UK) respectively. Besides an accomplished knowledge of the contemporary art scene, he also has a wider appreciation of the newer markets, including India and the Middle East, having travelled extensively, and from there interviewed leading artists, philanthropists, scholars and sculptors. Currently compiling a second volume of selected interviews that brings him back to his international interests, with leading artists, including Hiroshi Sugimoto, Sean Scully, Joana Vasconcelos, Bill Viola, Cerith Wyn Evans and Bharti Kher among others. As an correspondent and critic he is regularly commissioned by gallerists in Antwerp, Paris and London, for catalogue essays, and publications for articles and interviews, including Sculpture (Washington DC), DAMN (Amsterdam, Antwerp), Asian Art Newspaper (London), Art&Deal (New Delhi); previously, Elephant (London), Flash Art International (Milan), Harper’s Bazaar Art, (Dubai), Art Paper (Beirut), ARC (Saint Vincent and the Grenadines), and Art Zip (Beijing, London), among others. 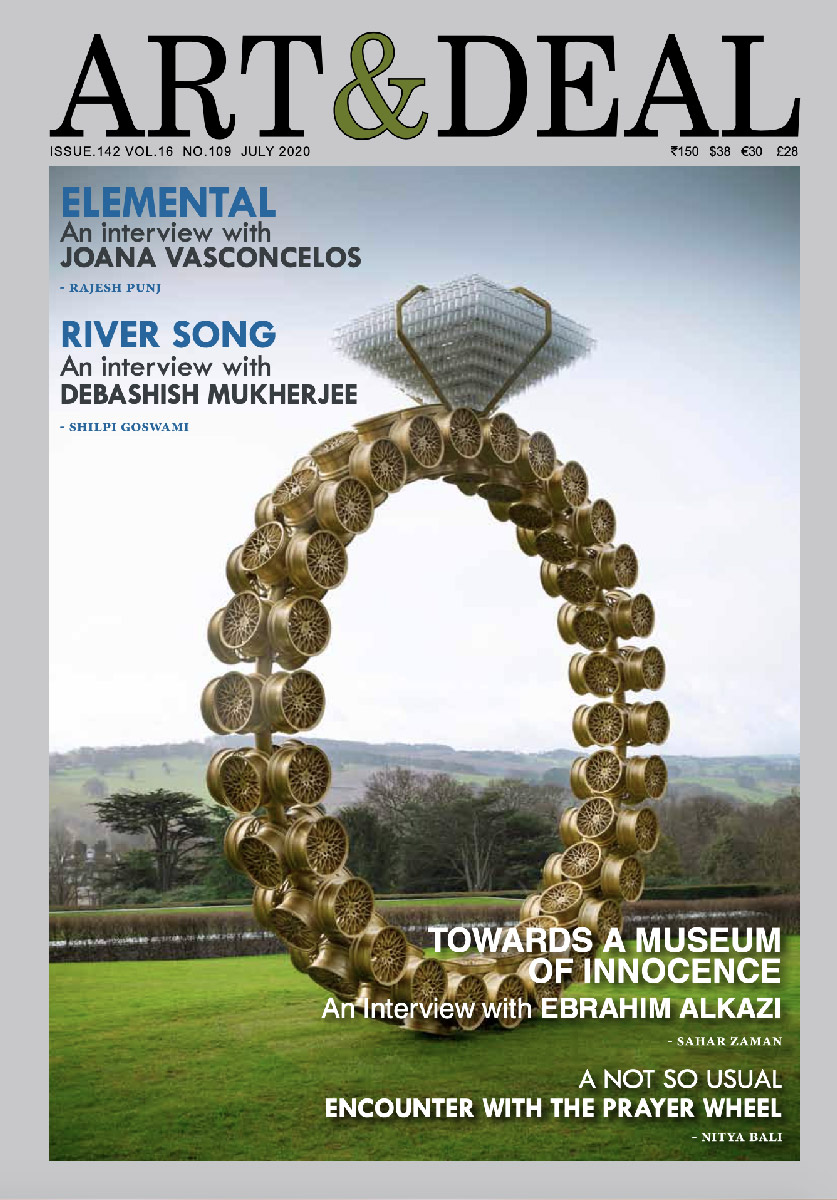 In his day Swiss psychiatrist and psychoanalyst Carl Jung introduced the idea that “the creation of something new was not accomplished by our intellect, but by the play instinct acting from inner necessity. The creative mind playing with the objects it loves.” And that reflex to rally together objects...

Claude Monet saw painting entirely as an act of abstrac- tion, even with his easel rooted en plein air, saying of representation, “Try to forget what objects you have before you—a tree, a house, a field. Merely think, ‘Here is a little square of blue, here an oblong of pink, here a streak of yellow,’ and paint it...until it gives you your own impression of the scene before you.” This same sense of sight as sensation directed Sheela Gowda’s first forays into art and guided her development as she came to see art as an arrangement of colored forms on a flat surface....

There is a light-heartedness about Brussels based artist Lionel Estèvethat permeates his work as a lightness of touch. Seeing the things we leave to the litter as part and parcel of his colour field container canvases and rock sculptures. In the acclaimed novel by Indian author Arundhati Roy, The God of Small Things, she explains detritus as the detailsthat dissolve into our lives. ...

Studio Nienke Hoogvliet’s disruption of the textile trade modestly explores how we might change the industrial system to exist more naturally with colour. The aim is to avoid the harsh chemicals of synthetic dyes that pollute rivers, and ultimately end up as fast fashion in landfills. The thinking is about finding a more transparent supply chain for fashion....

Americans Dan Flavin and Bruce Nauman saw coloured light as equal to the promise of paint in the era of Abstract Expressionism, able to alter space by opening it up and as easily closing it down, with the flick of a switch, Flavin explains, “realising that the actual space of a room could be broken down and played with by planting illusions of real light (electric light) at crucial junctions in the room’s composition.” ...

Drawing to define his alter ego, Belgian artist Rinus Van De Velde appears intent on subverting the original sentiments of art and language - of an image and narrative supporting one another and vice versa - by critically, casually and very comically upending them, as individual entities play off one another. ...

The eleventh edition of Abu Dhabi’s Art Fair, branded in black- and-white as ‘Abu Dhabi Art’ at pivotal points across the port city, intends, for the absence of ‘Fair’ from its title, to concentrate on the cultural – as was explained at the inaugural press conference - with mention of geographies and agendas that are cerebral rather than sales-driven.‘ArtFair’orotherwise,AbuDhabiArt,underthestewardship of Dyala Nusseibeh and lead curator Omar Kholeif, both of whom are in their third year, appears intent on replacing one 'c' word for another - the 'commercial’ for the ‘curatorial’ - in order, as Nusseibeh explains, it can better embrace the social and cultural currency of contemporary art, that turns sales into generative seeds, for the country’s own creative canon....

If there’s one thing you can always guarantee about the Tate Modern’s Turbine Hall commissions it’s that they always provoke. Monuments tend to celebrate the good, great, but also the really bad. American artist Kara Walker addresses a whole host of critical moments of modern history in her monument, what is remembered and what is forgotten. Inverting, subverting and reclaiming, Fons Americanus is an “origin story of the African diaspora” whose contents are very much still with us even if they are often ignored or rewritten....

HangarBicocca does things with an incredible monumentality, and under the stewardship of Vicente Todolí, the scale appears to have gone through the roof. Last year, the aircraft-hangar-size space hosted works by Mario Merz, which still appear as alien as they do innovative. As with a previous show of Lucio Fontana’s environ- ments, this installation of Merz’s igloos resurrected the critical and cultural...